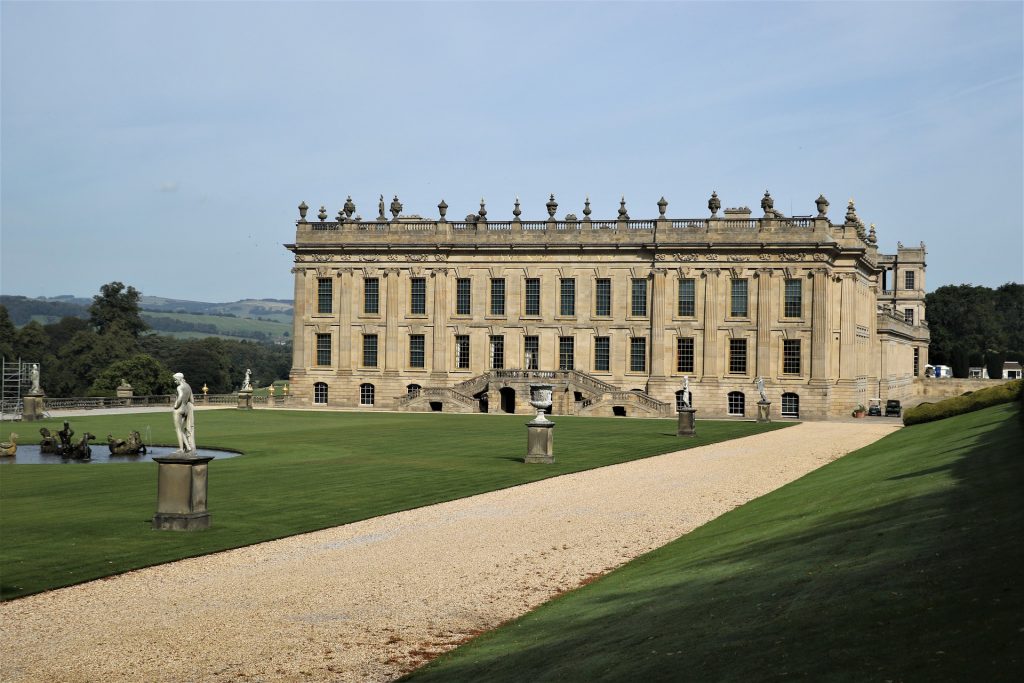 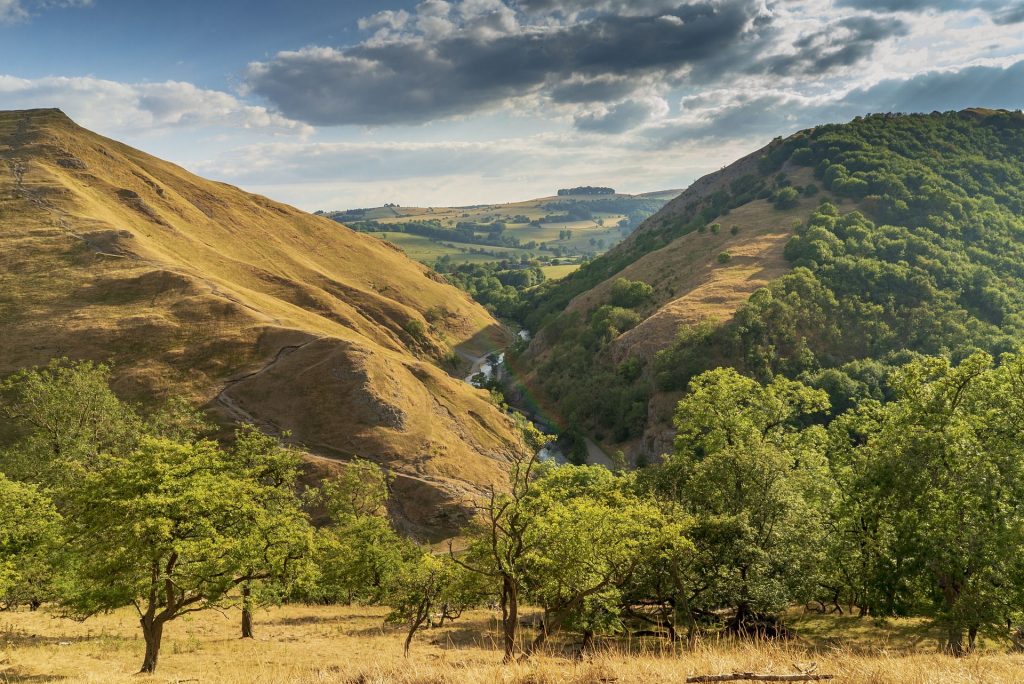 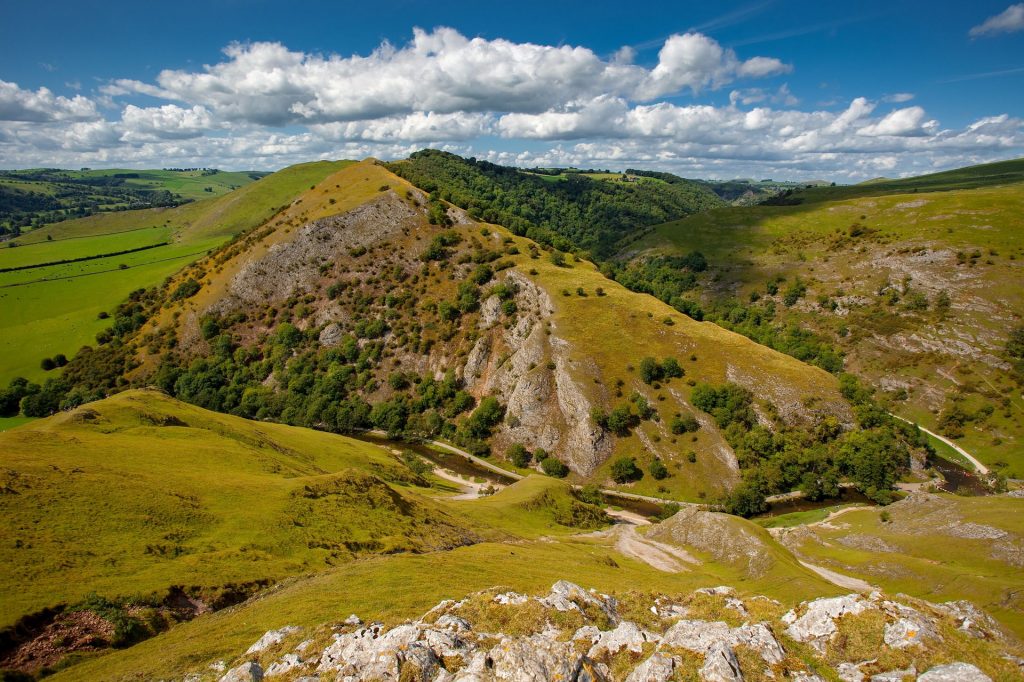 On This Peak District Walking with Sightseeing Holiday, take time to discover the landscape and heritage of the Peak District with this perfect mix of guided walks with sightseeing visits. Each holiday visits a selection of museums, historic buildings and attractions, whose entrance is optional.

This trip is graded Activity Level 2. Walks up to 5½ miles (9km) with up to 700 feet (220m) of ascent. Walking generally on good paths; some days have sections on rough moorland tracks which may be muddy in place.

“There’s no such thing as bad weather, just the wrong type of clothing!” goes the adage. Come prepared for all eventualities and you’ll walk in comfort and safety. Britain’s famous for its changeable weather, so here’s our advice on what to wear and bring.

Denim jeans and waterproof capes are not suitable for any walks.

The Peveril Of The Peak.

The Peveril of the Peak, named after Sir Walter Scott’s novel, stands proudly in the Peak District countryside, close to the village of Thorpe. Backed by the cone of Thorpe Cloud, which guards the entrance to Dovedale Gorge and the famous stepping stones at the entrance to the gorge, it’s an ideal base for people hoping to explore the Derbyshire countryside. Surrounded by extensive grounds and rolling countryside, it’s a picturesque retreat with 46 rooms, large shared spaces, and a pleasant bar. Stride out from the house to find Dovedale’s wooded ravine, cave-like Dove Holes, and of course stepping stones. Upstream lie the heights nicknamed the Dovedale Castle and the Twelve Apostles, best viewed from the grassy spur called Lovers’ Leap. While the Peak bit of the area name refers to small English hills rather than great summits, there’s superb walking to be had on the Roaches and the gritstone escarpment of Stanage Edge, while Chatsworth, Tissington and Bakewell makes attractive places to explore too.

You’re welcome to check in from 4 pm onwards.

Day 2
The Edges And Chatsworth

An absolute classic walk along the famous gritstone escarpment of Froggatt and Curbar Edges, then drop ping down to Baslow and into the ever-impressive Chatsworth Park. The rest of the day is free to explore historic Chatsworth House and its beautiful Capability Brown d design d gardens.

Day 3
Ilam And The Delights Of Dovedale

Discover the delights of the natural beauty spot of Dove Dale. Start the day in Stafford shire, with a walk to the pseudo-alpine village of Ilam. After time to explore the grounds of Ilam Hall and visit the Church of the Holy Cross, head to the tranquil riverside village of Milldale and the River Dove. Wandering downstream, the route continues through Dove Dale with its crags, pinnacles, and famous stepping stones.

Discover more about The Peveril of the Peak and the local area for ideas on how to fill your free day.

Start high on the moors, with glorious views, before gently descending to Buxton, passing Solomonn’s Tower and Poole’s Cavern [opportunity for a tour). There will be time to look at the spa town of Buxton (and maybe sample the water). Take a town trail around Buxton, or explore independently, there’s plenty to see, including the magnificent Pavilion Gardens.

Day 6
Along Railway And Canal To Arkwright's Mill

Today’s walk starts at the imposing former engine house at Middleton Top and follows the old trackbed of the Cromford and High Peak Railway to travel back in time at the National Stone Centre. The route continues to descend the old railway line to the Cromford Canal to end with a visit to the fascinating UNESCO World Heritage Site of Arkwright’s Mill.

Day 7
The Plague Village Of Eyam

A walk discovering the stories and histories of the infamous plague village of Eyam (pronounced Eem ). The walk starts at Mompesson’s Well and descends to the outskirt s of Eyam visiting sites relating to the plague before a steep descent to Stone y Middleton with its “Roman” Baths and unusual church. We return to Eyam with time to visit the Museum.

Enjoy a leisurely breakfast before making your way home.

The Wake. The bread is that good we asked for sec 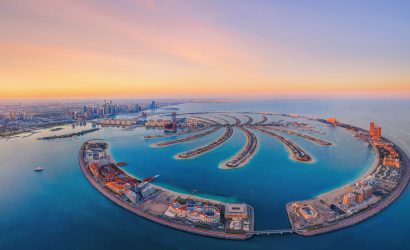 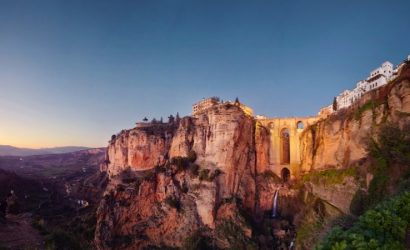 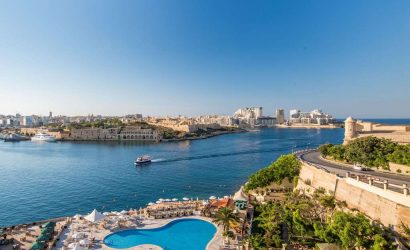 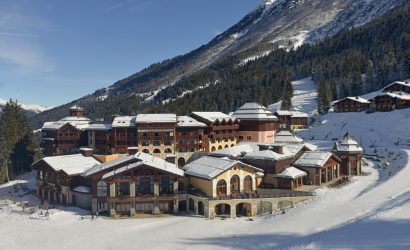 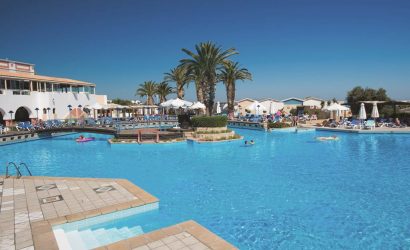 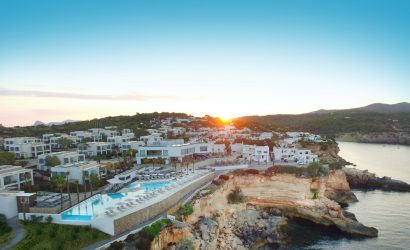