Over on the Turkish Coast, lies our Featured Destination Izmir which is literally a hotspot for lazy days in the sun. With a fascinating history, culture and cuisine, it soon reveals itself as a great all-round destination.

With its museums, mosques, galleries and churches Izmir as a cultural melting pot. There are plenty of bygone remnants to explore, and some modern twists along the avenues of authenticity. It’s well worth starting in the major city of Izmir.

Ancient Ephesus is a great place for history hunters. Mighty columns lead on to a museum that exhibits Hellenistic and Roman artefacts. The Library of Celsus has the wow factor too. No trip to Turkey would be complete without visiting the tiered calcium pools of Pamukkale.

As its name suggests, Ladies Beach was originally just open to women. But the silky-soft sands now beckon everybody with their bronze hue. It’s a wide expanse that welcomes all, which means it’s primed for laid-back beach days. 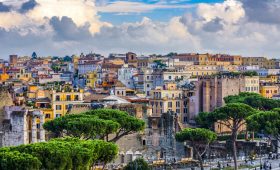 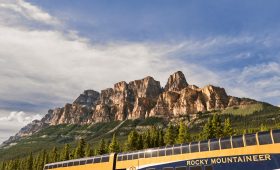